"Iona Craig is a freelance journalist, writing with immense courage about one of the least reported and most dangerous conflicts of our age. She has been one of the very few journalists to brave the conflict in Yemen and draw its horrors to global attention” - Orwell Prize Judge, 2016 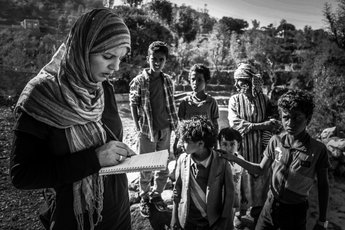 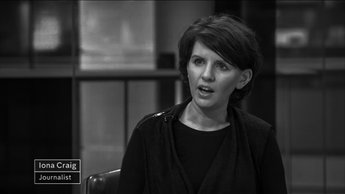 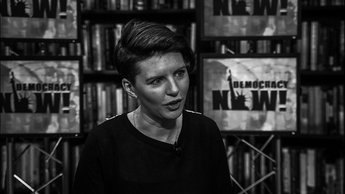 Iona Craig is a British-Irish freelance investigative journalist. Since 2010 her work has focused on Yemen and the Arabian Peninsula.

Iona lived in Sana'a from 2010 through 2014 as The Times (of London) Yemen correspondent, covering Yemen’s revolution, America’s growing covert war in the country, and the civil war that began in 2014.

She regularly returns to Yemen and has repeatedly crossed the front lines to report on both sides of Yemen’s ongoing conflict and humanitarian crisis, crossing the Bab el Mandeb by boat between Djibouti and Yemen three times in 2015 to file reports for TV, radio and print from inside the two besieged cities of Aden and Taiz as well as the Houthi stronghold of Sa'ada. To date she has travelled over 10,000 miles across the country since the war began in 2014.

More recently, in 2020, she was in Yemen for three months, coinciding with the rapid spread of COVID-19, an escalation in the conflict, defunding of aid programmes, and the decleration of self-rule by the Southern Transitional Council in Aden. She returned in 2021, on comission, for an ongoing reporting project.

Her investigation for The Intercept of a Navy SEAL raid in a remote Yemeni village won the 2018 George Polk Award for foreign reporting, the most esteemed U.S. mark of distinction in international journalism after the Pulitzer Prize.

Iona has contributed to over 20 publications worldwide, shot footage for CNN and Channel 4 News as well as regularly provided analysis on multiple broadcast channels around the globe including the BBC, Democracy Now!, CNN and Sky News. She has also reported from Washington DC, Turkey, Lebanon, Djibouti, Jerusalem and the Occupied Territories.

Beyond her journalistic work, Iona heads up the Yemen Data Project, which collates open-source data on coalition airstrikes and political violence. She is a Centre for Investigative Journalism board member, and an adivser to Declassifed UK.

In the first year of the Saudi-led air campaign in Yemen, she carried out research on air dropped bombs for Action On Armed Violence (AOAV) and later worked as a consultant for the International Crisis Group.

Most recently, she spent a year working as a co-curator for the Imperial War Museums exhibition on Yemen’s humanitarian crisis that ran in Manchester from May 2019 to the end of January 2020.

Iona has guest lectured at City University London, Arizona Sate University, the Munk School of Global Affairs in Toronto, Columbia University and Harvard, spoken at the European Parliament, the UK’s All Party Parliamentary Group on Yemen and the APPG on Drones, the British Yemeni Society, Chatham House, the

University of Pennsylvania as well as the European Council on Foreign Relations, amongst others. She has also carried out workshops and training for journalists in Yemen and the UK.

She is currently writing a book on the legacy of American foreign policy in Yemen told through the personal stories of those impacted.

Before becoming a journalist in 2008, Iona rode and trained racehorses professionally for more than a decade in the UK, Australia and Ireland. She was Britain’s youngest racehorse trainer in the mid 2000s.

Her first paid job in journalism was in 2008 with the BBC's flagship current affairs programme, Newsnight. After a two-week internship she followed the advice of the departing editor to keep turning up for two days a week.

She went on to do stints in the newsrooms of Bloomberg News, The Sunday Times, Global Radio, and at The Bureau of Investigative Journalism. 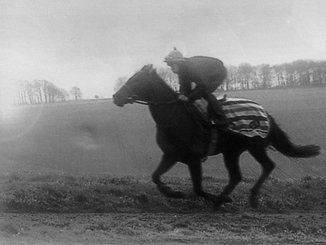 Despite now working in one of the world’s most hostile environments she struggles to make a living out of her work. Iona depends on grants, prize money and donations to fund her reporting. If you’d like to support her journalism you can make a one-time pledge using the donate button on the home page or by becoming a Patron.

Nine years in Yemen - stories from a war reporter

Women with Balls, The Spectator

Iona Craig won a Polk Award for her investigation of a SEAL team raid that killed women and children in Yemen. Here's how she did It.

How a freelance journalist told the real story behind the U.S. Yemen raid 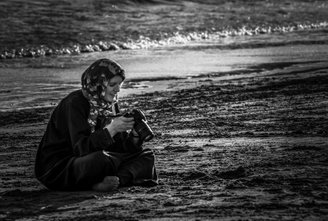 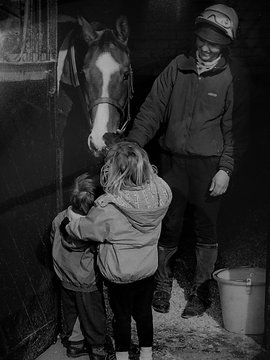